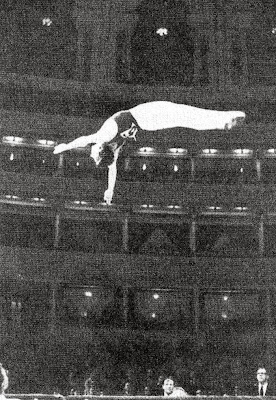 The grand sport of trampoline bounced to international status
with the
First World Trampoline Championships held in
London on March 21, 1964.

Twelve countries sent their finest trampoline athletes to
the gala event; each hoping to capture the title of
Best in the World!

The origins of trampoline as sport began in the 1930’s, when young George Nissen invented and built trampolines designed for school and college use.

By 1958, following the wide acceptance of his trampoline throughout the United States, George Nissen and his experts at the Nissen Trampoline Company focused their efforts east, across the Atlantic Ocean.


Here is a wonderful historical film from 1955, “Whatever Goes Up,” featuring George Nissen, the inventor of the trampoline, his wife Annie and their performing partner Frank LaDue.

Ted Blake, Kurt Baechler and Frank LaDue, organized the trampoline clinics, courses and competitions that spread beyond the United Kingdom, throughout Continental Europe and even into South Africa.

Video: Frank LaDue and Kurt Baechler, in Switzerland during the late 1950s - - demonstrating the trampoline:
.
View here or on YouTube: https://youtu.be/M_L55Y0KdLM

The sport quickly took hold thanks to the support and praise from many, including these early advocates and pioneer teachers:

The British National Trampoline Championships (Middlesex, UK) in 1959 opened the door for other countries to follow suit and host their own now-official national competitions. Soon, borders were crossed as neighboring countries staged multi-nation contests and challenges. 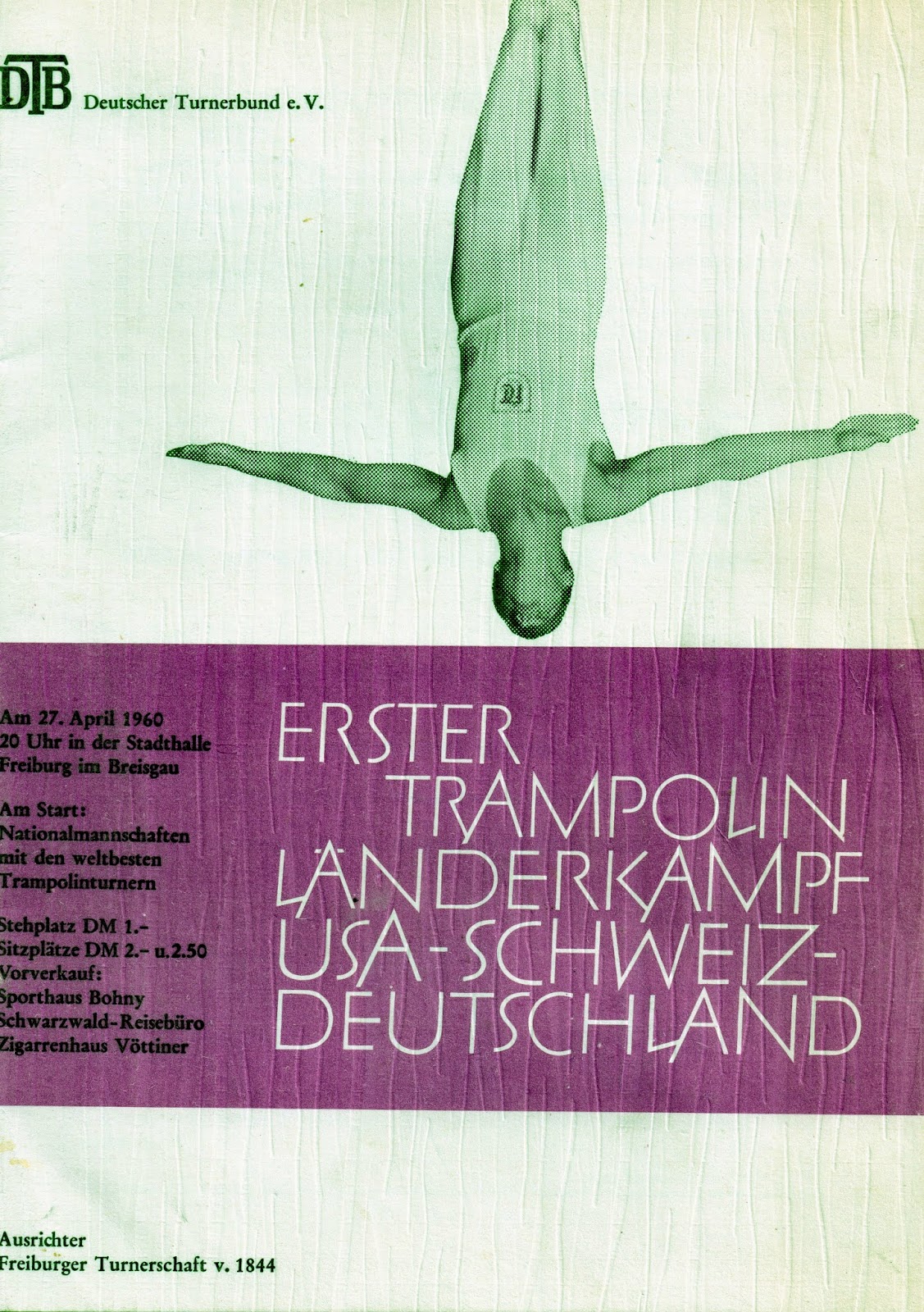 The circle of international competition expanded even further when in 1960, a team of six Americans returning from a 42-day tour of South Africa accepted an invitation to bounce against their European counterparts in Freiberg, Germany, and Zurich, Switzerland. This was the first official competition between trampolinists representing America andEurope.

By the end of 1963, George Nissen, Ted Blake, and Kurt Baechler knew that there was enough interest in the sport of trampoline to justify a world championship. The trio elected Ted Blake to organize and run the event, which was slated for March 21,1964 in London. 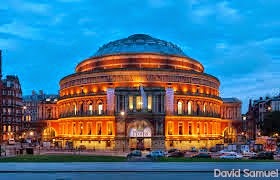 Friday, March 20th, 1964 – Spirits were high as athletes, judges, and officials (all guests of the British Amateur Gymnastic Association and Nissen Trampoline Company) assembled at competition headquarters; the prestigious Prince of Wales Hotel. It was the the largest group ever assembled for what would be the First World’s Open Trampoline Championships.